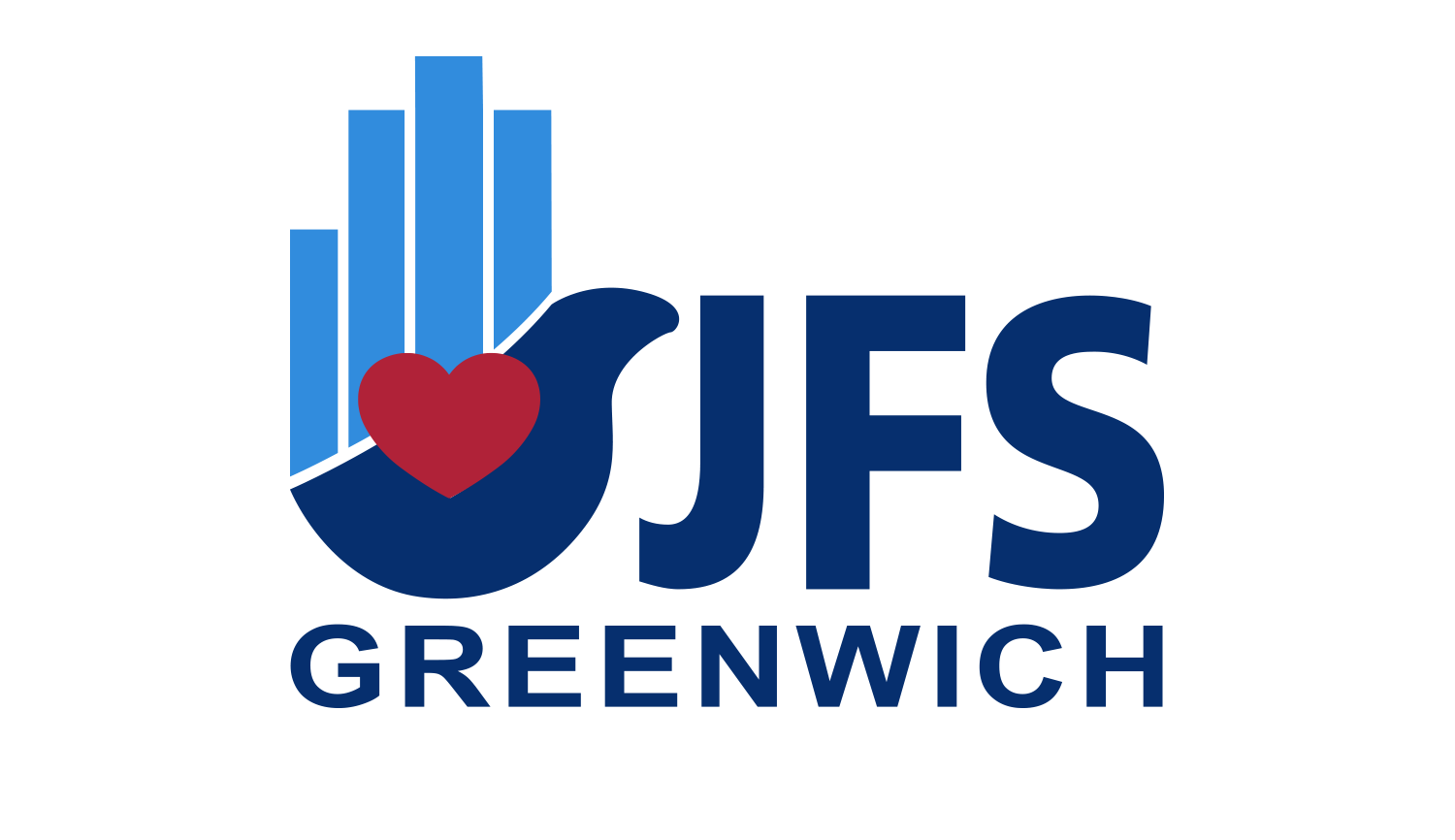 The Convert by Stefan Hertmans, part of HUC and Jewish Book Council’s Acclaimed Authors series.  In eleventh-century France, a young woman from a prosperous Christian family, falls in love with a rabbi’s son and yeshiva student. To be together, the couple must flee their city, and the Christian woman must renounce her life of privilege and comfort. Pursued by her father’s knights and in constant danger of betrayal, the lovers embark on a dangerous journey to the south of France, only to find their brief happiness destroyed by the vicious wave of anti-Semitism sweeping through Europe with the onset of the First Crusade.

Florence Adler Swims Forever by Rachel Beanland.  Set in Atlantic City in 1934, this debut novel explores the lives of a Jewish immigrant family struggling to conceal the drowning of a cherished daughter for fear that her pregnant sister will miscarry.  The historical moment is also fraught as American Jews try to save relatives in an increasingly untenable Nazi Germany.

The Book of Lost Names by Kristin Harmel.  As a graduate student in 1942, Eva was forced to flee Paris after the arrest of her father, a Polish Jew. Finding refuge in a small mountain town in the Free Zone, she begins forging identity documents for Jewish children fleeing to neutral Switzerland. But erasing people comes with a price, and along with a mysterious forger named Rémy, Eva decides she must find a way to preserve the real names of the children who are too young to remember who they really are. The records they keep in The Book of Lost Names will become even more vital when the resistance cell is betrayed and Rémy disappears.

The Song of the Jade Lily by Kristin Manning.  1939: Two young girls meet in Shanghai, also known as the “Paris of the East.” 2016: Fleeing London with a broken heart, Alexandra returns to Australia to be with her grandparents, Romy and Wilhelm. After Wilhelm dies, Alexandra flies to Shanghai, determined to trace her grandparents’ past. Peeling back the layers of their hidden lives, she is forced to question what she knows about her family—and herself. The Song of the Jade Lily is a lush, provocative, and beautiful story of friendship, motherhood, the price of love, and the power of hardship and courage that can shape us all.

Vixen by Francine Prose.  It’s 1953, and Simon Putnam, a recent Harvard graduate newly hired by a distinguished New York publishing firm, has entered a glittering world of three-martini lunches, exclusive literary parties, and old-money aristocrats in exquisitely tailored suits—a far cry from his loving, middle-class Jewish family in Coney Island. But Simon’s first assignment—editing The Vixen, the Patriot and the Fanatic, a lurid bodice-ripper improbably based on the recent trial and execution of Ethel and Julius Rosenberg, a potboiler intended to shore up the firm’s failing finances—makes him question the cost of admission. Because Simon has a secret that, at the height of the Red Scare and the McCarthy hearings, he cannot reveal: his beloved mother was a childhood friend of Ethel Rosenberg’s. His parents mourn Ethel’s death.

At once domestic and political, contemporary and historic, funny and heartbreaking, enlivened by surprising plot turns and passages from the hilariously bad novel Simon is editing, The Vixen illuminates a period of history with eerily striking similarities to the current moment, while asking timeless questions: How do we balance ambition and conscience? What do social mobility and cultural assimilation require us to sacrifice? How do we develop an authentic self, discover a vocation, and learn to live with the mysteries of love, family, art, life, and loss?

Calming Down: Lessons On Partnering With Your Nervous System 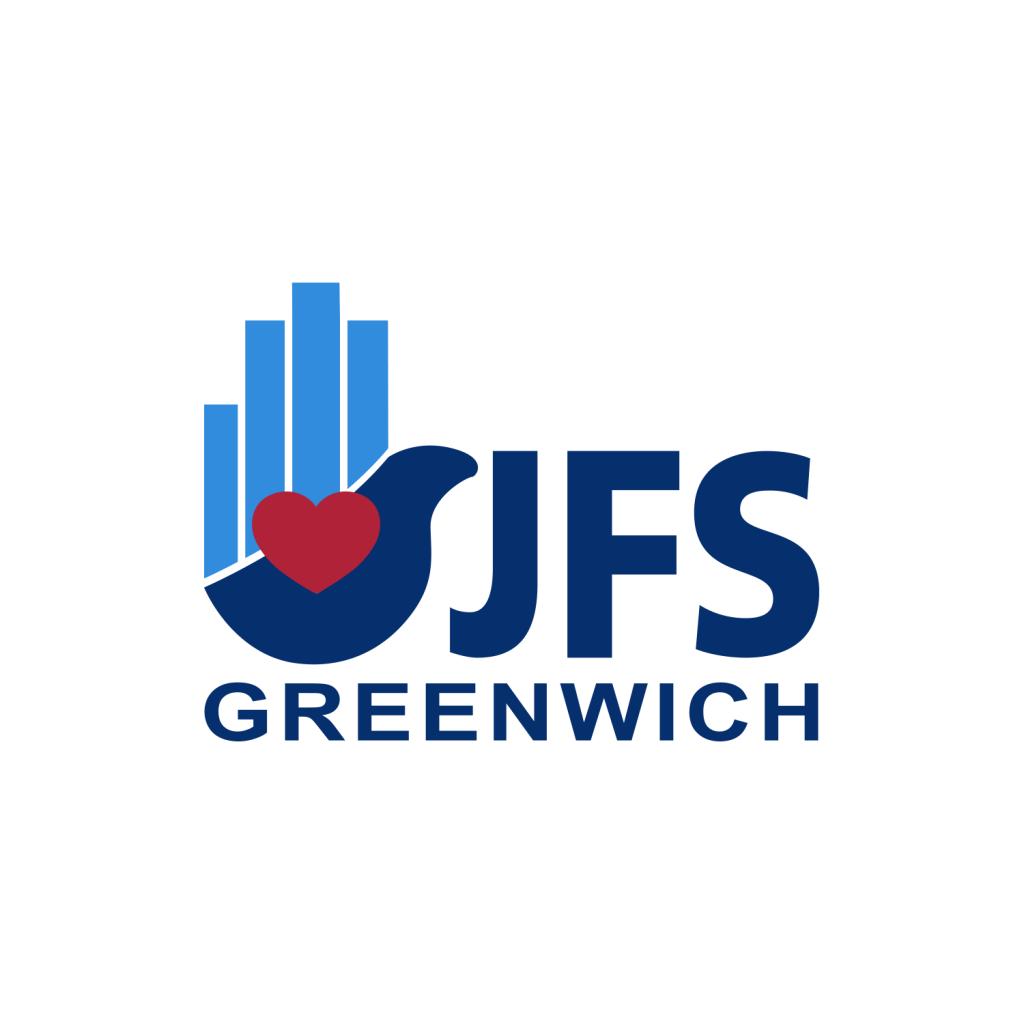